Hundreds of Ikorodu women under the aegis of Ogunleye-WADESH Babes have thrown their weights behind the second term bid of the incumbent Executive Chairman of Ikorodu Local Government, Hon Wasiu Adeshina.

Speaking on behalf of the women, Women leader of the Ogunleye-WADESH Babes, Alh Rasheedat Bello noted that the group is highly impressed with the achievements of Hon Adeshina as Ikorodu local government chairman in the last three and half years.

She added that, the group has therefore decided to reciprocate the good performance of the council chairman by endorsing him for a second term in office, ahead of the forthcoming local government election in the State.

Responding, Hon Adeshina was full of praises to the women, assuring them of performing better if elected into office for the second term. Adeshina also assured the women of appointment  into strategic positions as a way of showing appreciation for their support.

Justifying his second term bid, Hon Adeshina highlighted some of his achievements which include the rehabilitation of Adaraloye / Oluwakemi road. He also gave a clue into some of the projects his administration will embark upon soon. They are Etunrenren road and Solomade Street behind the Ayangbure palace.

He also informed the women about the proposed Ikorodu-Agbowa rail line and dualisation of Ireshe road, to be embarked upon by the Lagos state government. Adeshina however asked the women to be cooperative with government, noting that roads constructions and rehabilitation usually require demolition of houses on the rights of way.

He concluded by informing the gathering that the local government has taken delivery of its share of the Covid-19 Astrazeneca vaccine, imploring them to endeavour to take the vaccine as a way of protecting themselves and their loved ones from the deadly disease.

Speaking earlier, Secretary to Ikorodu local government, Alh Lateef Afinnih and an APC chieftain, Alh Folorunsho were full of praises to the council helmsman for providing quality leadership to the local government. 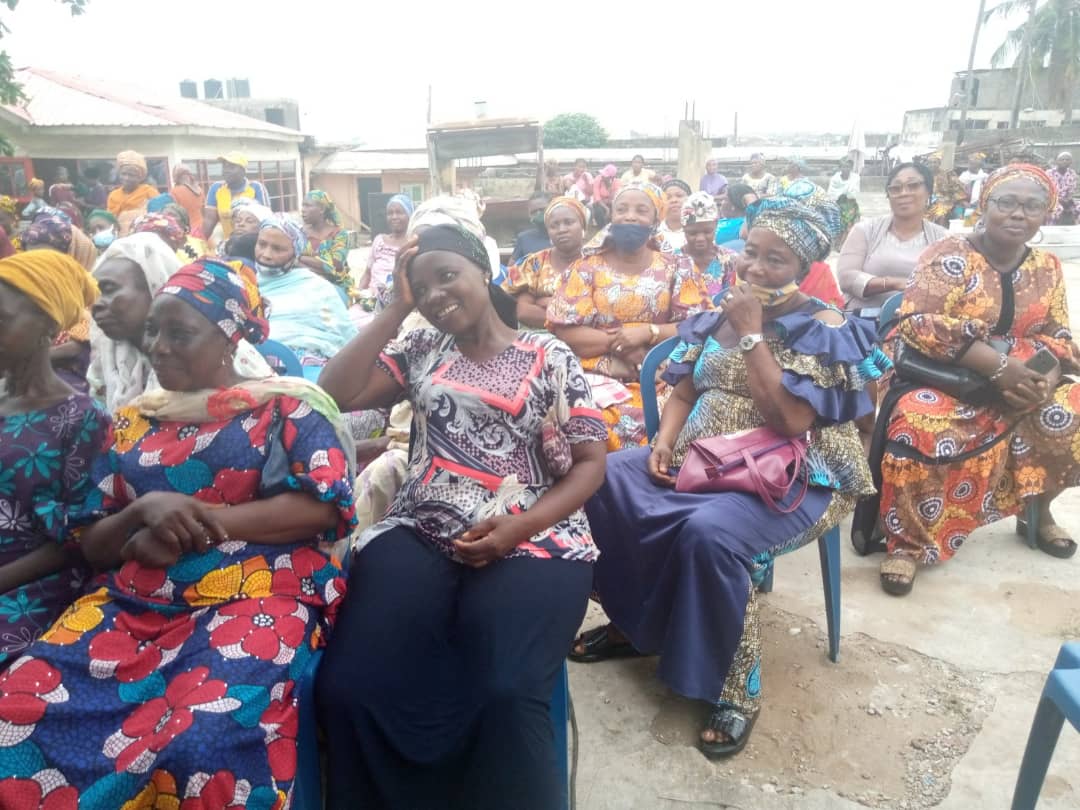