Lagos State Universal Basic Education Board, LASUBEB, has engaged some bidders for the renovation of primary schools across the State, assuring that only qualified and competent bidders would be awarded the contract.

In his opening remarks, the Chairman, LASUBEB, Mr. Wahab Alawiye-King, said the event was being held in conjunction with the Universal Basic Education Commission (UBEC) which is in consonance with basic public procurement procedures for engaging contractors, suppliers and service providers.

Alawiye-King restated that in pursuance of the State Universal Basic Education Board’s mandate and in compliance with the requirement of the Lagos State Public Procurement Agency Law 2011 (as amended in 2015), the Board carried out the bidding exercise.

The Chairman disclosed further that the bids are for the construction and rehabilitation of blocks of classrooms, supply of furniture, the establishment of boreholes and overhead tanks for public schools.

He added that the projects being bided for were under the 2018 UBEC/LASUBEB intervention projects designed to ensure that the primary education system get the needed boost it deserves in line with the peculiarities of each location to make the environment conducive for learning.

Alawiye-King averred that the Board’s goal was to award a timely and cost-effective contract to qualified and reliable contractors, suppliers and service providers for the provision of goods and services to support the government and public service operators in accordance with basic public procurement procedures.

In his address, the Secretary of Universal Basic Education Commission (UBEC), Dr. Hamid Boboye, who was represented by the UBEC State Coordinator for Lagos State, Mr. Baba Asaju, stated that the bidding exercise was initiated by government to ensure fairness, equity and transparency in the procurement of goods and services for the government.

He stated that following stipulated procurement procedures would help in the fight against corruption, inefficiency and allow the emergence of credible and reliable contractors who would execute projects according to specifications.

A Board member of LASUBEB in charge of Special Projects, Mr. Adebayo Adefuye disclosed that stringent rules have been put in place by the government to ensure that no project would be left undone or abandoned, adding that the project monitoring team of the Board would ensure proper record keeping and accountability.

He said, a committee has been put in place to critically analyze, review and evaluate each of the bidders’ document in order to achieve the desired goals and objectives of the initiative. 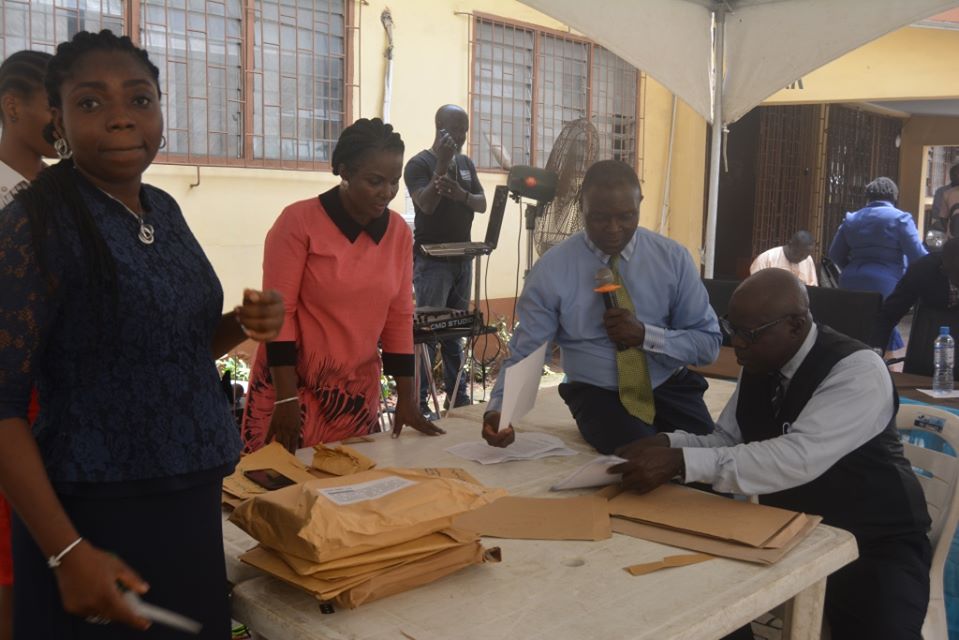 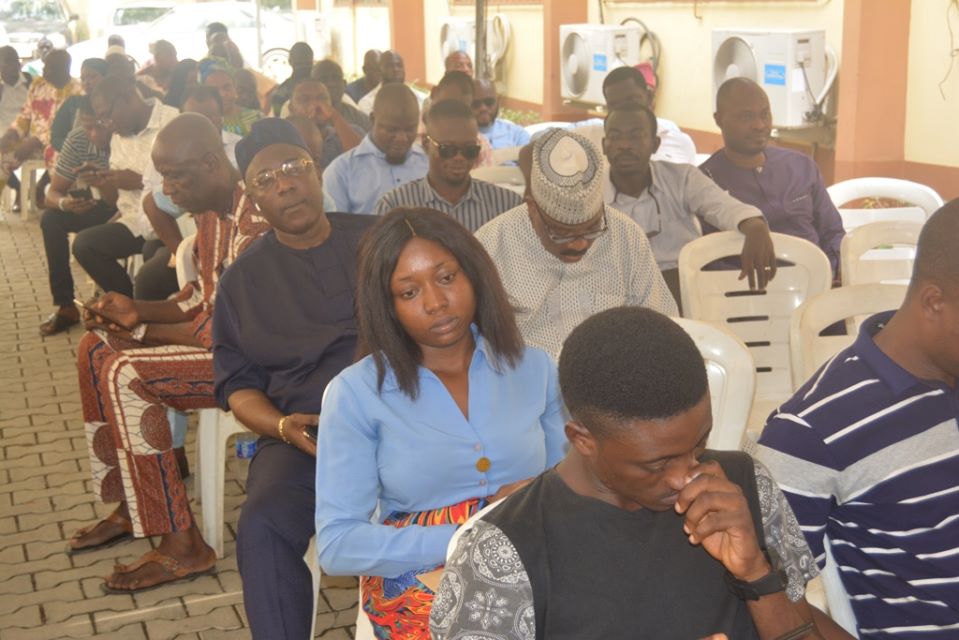 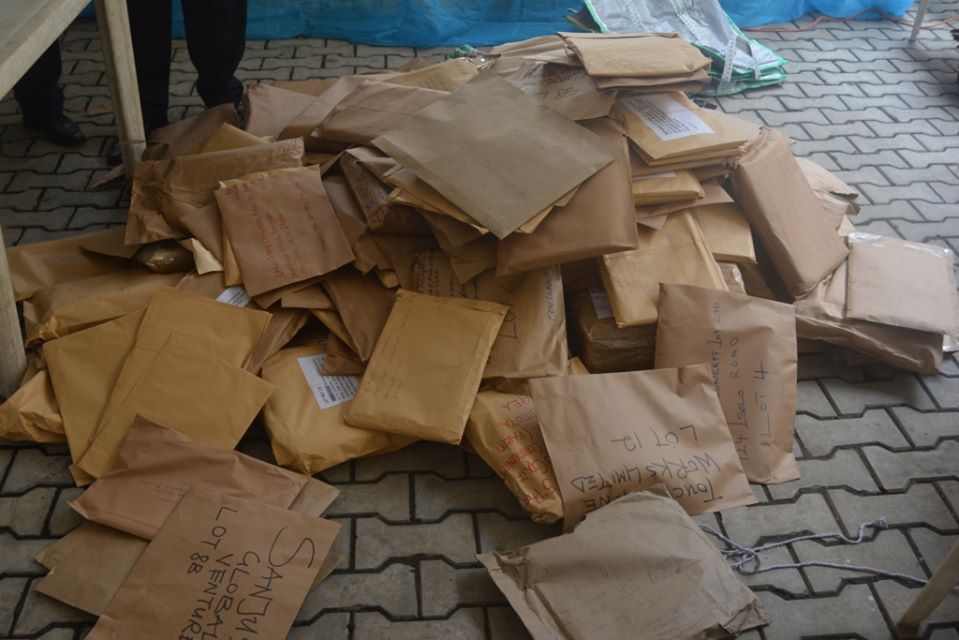